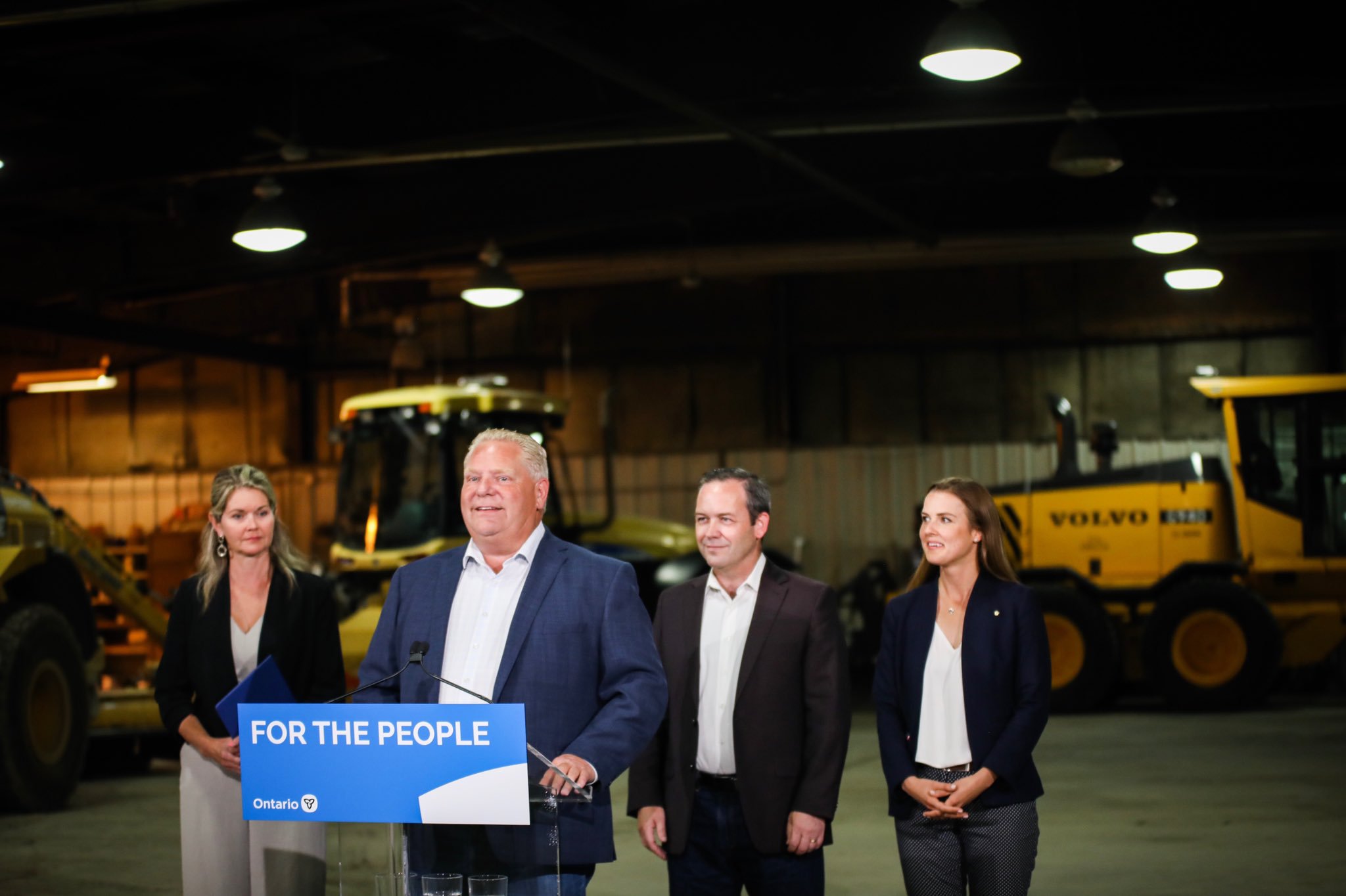 "Our government is making historic investments in infrastructure to make life easier and get people moving," said Premier Ford. "When we build better transit in communities across Ontario like Barrie, Orillia and Midland, it boosts the local economy and municipalities can see increasing revenues that they can reinvest in frontline community services and programs. It's a win-win for everyone."

To provide a better transit experience and get people moving, the government is investing more than $5.4 million towards four Orillia projects, including:

The government is further investing nearly $275,000 towards two Midland projects, including:

"This funding is about more than just concrete and steel," said Dunlop. "Projects like these, and Midland's better bus tracking technology, will make commuting by bus more convenient than ever before."

The government is investing more than $13.6 million in five Barrie projects, including:

"Families in Barrie depend on reliable and efficient public transportation," said Downey. "When we invest in smart infrastructure, we create jobs and grow the economy, shaping the future for hard-working families in Ontario."

"Ontario is ready to get shovels in the ground and get people moving," said Laurie Scott, Minister of Infrastructure. "These transit projects will make a real difference in people's lives, helping them spend less time commuting to work and home, and more time doing the things they love with the people they care about."

"Ontario is keeping its promise to build better public transit and is working with municipalities to do so," said Caroline Mulroney, Minister of Transportation. "Expanding and improving public transit helps connect people with jobs and businesses with customers."

The projects are now with the federal government for final funding decisions as they are reviewed for eligibility under the ICIP program. Some projects could begin as soon as fall 2019.

Have an issue? Get help

Have an issue? Get help